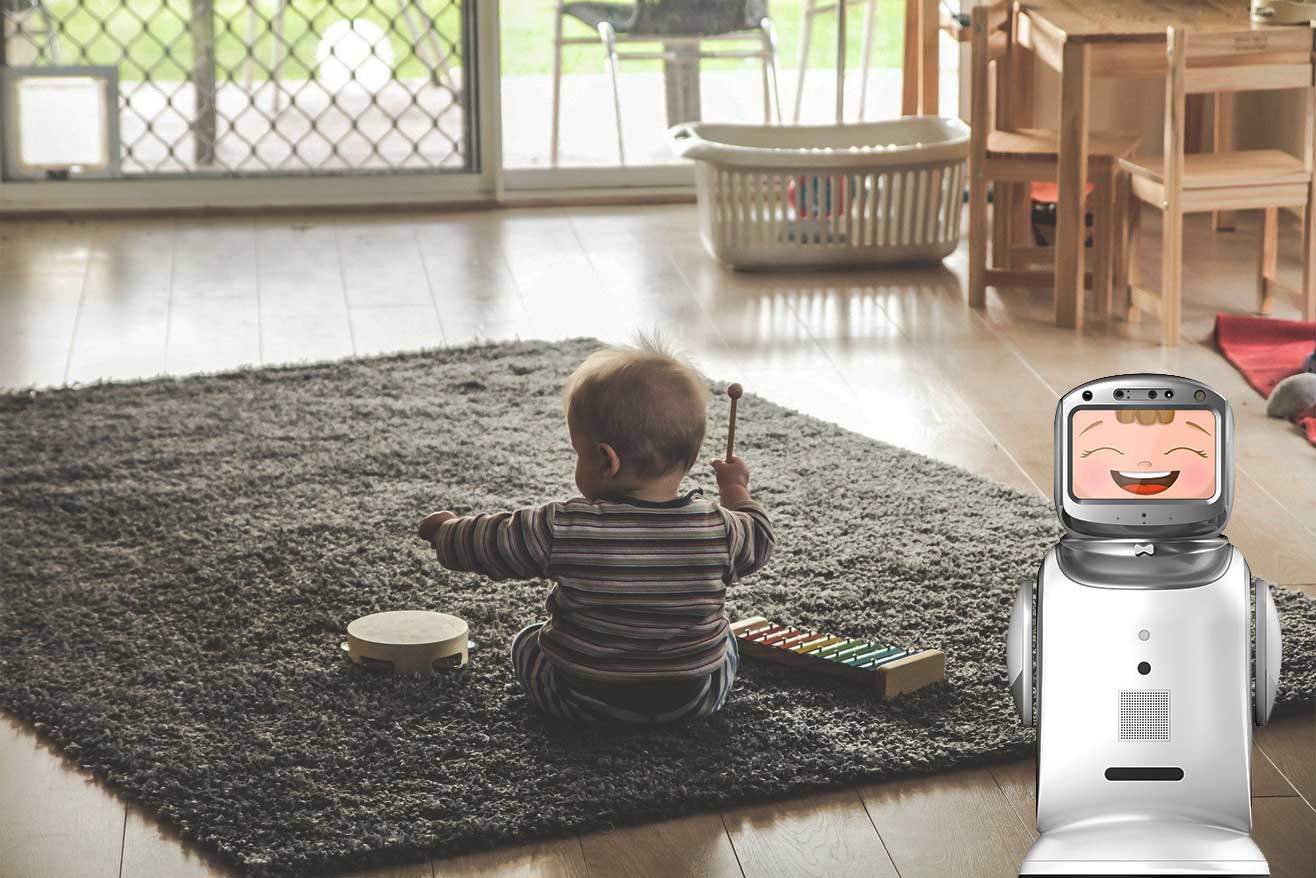 Educational robotics for autism: how can social robots provide help in autism therapy?

Over the last decade, numerous studies have been conducted on the application of robotics in the field of disability. A relevant section of the studies focused on the usefulness of robotic technologies in stimulating deficient skills in Autism Spectrum Disorder (ASD), confirming how social robots can help in creating communication with the autistic child, promoting attention, eye contact and the implementation of new social behaviors.

Educational robotics for autism: an overview

Autism spectrum disorder refers to a neurodevelopmental disorder characterized by difficulties with social communication and social interaction with limited and repetitive patterns in behavior, interests and activities (APA). Autism represents a very complex syndrome and, since its manifestations are very varied, it is more appropriate to speak of the “autism spectrum”.

Some common characteristics among children with autism are: difficulty in interacting with each other and in communication; abnormal manifestation of emotions, difficulty or inability to recognize emotions in others and adapt behavior accordingly; difficulty in verbal and non-verbal production; narrow interests, repetitive behaviors and habits.

he use of social robots for the treatment of specific symptoms of autism is gaining increasing acceptance from the scientific community.

The first social robot used in autism therapy was called Kaspar and was designed by British researchers from the University of Hertfordshire; it was a robot with the likeness of a child, with simple technology: it smiled, greeted and hugged. Thanks to being repetitive and not very expressive, it was reassuring for autistic children. Kaspar has been followed by other robots, such as NAO, able to learn from data acquired directly on each child through videos of their expressions and gestures and physiological recordings such as heart rate.

Research on educational robotics for autism has also arrived in Italy: the RobotiCSS Lab (Robotics Laboratory for Cognitive and Social Sciences) of the Department of Human Sciences for Education of the University of Milano-Bicocca is dedicated to the study of the role robotics in the cognitive and social sciences. The innovative element of their research is in the choice to use robots not only as therapy and rehabilitation tools, but also and above all as a cognitive tool, to learn more information on the functioning of the mind of autistic patients. «In fact, autistic children», explained Edoardo Datteri, researcher and coordinator of the RobotiCSS Lab, «let themselves be more easily engaged by robots, because they are emotionally less rich than human beings and their emotional poverty scares them less. It is therefore easier for a relationship to be established between them ».

From studies it has emerged that robots improve the social skills of autistic children. To them interaction with other people is disorienting, also due to the varied expressiveness of the human face; interacting with a person, the autistic child comes into contact with numerous social signals (facial expressions, gestures, tone of voice) that are difficult for him to interpret. The social robot thus becomes a sort of intermediary, reliable and predictable for the child.

According to studies, autistic children are able to stay focused on robots for longer, without distraction from difficult signals, and maintain eye contact with them for longer than they would a human.

Support for social robots was more effective than other “technological” therapies, such as video games or apps: the robot encourages interaction, which is essential for it to work. Unlike other tools such as software, which completely capture the attention of children, humanoid robots facilitate natural person-person interactions.

Social robotics according to Omitech

Omitech has developed Vivaldi, the artificial intelligence that allows robots to be programmed by adapting their behavior to human actions; read our other articles that may interest you on social robotics (the development of socially interactive robots), on PoC experimentation and on cobots. 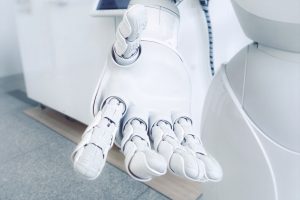 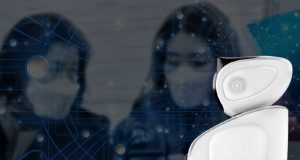